And So It Ends 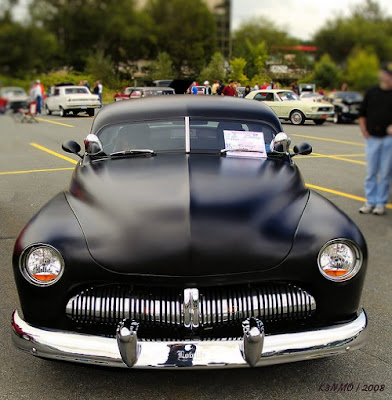 Ford has decided to shut down the Mercury line after 71 years.

I worked at a Lincoln/ Mercury dealearship for ten years. A fancy Ford was a Mercury, they came with A/C and some different tail lights, chrome, and some other ammenities to make them stand out.
The end of an era and here is as good as any requiem.

Back in the day, Mercury was a powerhouse apart from the mundane, much like Pontiac was to Chevy.