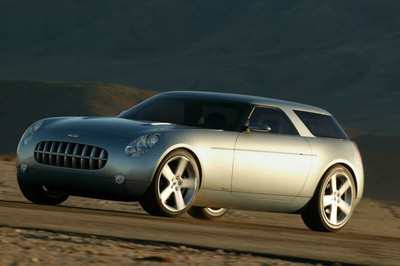 Let the engineers build 'em, not the bean counters!
Posted by Gordon at 2:07:00 PM